13 tracks with a total duration of 61 mn, including "Misanthropic Holy Pain", "Shameful Feeling of Power" and "Rebellion in Solitude".

BESHENITAR is a One Man Band Raw and Ambient Black Metal of Iran (Mazandaran, Nowshahr) created in 2008 by Keyvan at 16 years old who makes the whole production (guitars, vocals, keyboards, compositions, lyrics).
The lyrical themes are misanthropy, dirty politics, death, solitude.
His main influences are Mayhem, Gorgoroth, Sargeist, Beherit, Immortal.
The word "Beshenitar" in the Pahlavi Book of the Middle Persian Language Academy (before the Arab invasion of Iran during the Parthians and the Sasanians in 247 BC) means suffering and grieving.

Opposed to 55 international Metal bands and getting 1421 votes, Beshenitar was ranked 2nd in the weekly Battle Of The Bands of April 12th, 2020 and was only defeated by a professional band of London helped and supported by medias who obviously won the contest and will be of course the monthly winner.
Beshenitar had also been ranked 2nd, among 32 international bands, at the Metal Devastation Radio's Battle of the Bands of August 2018. 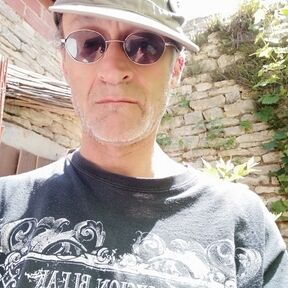